Today is one of those days I get to say I was wrong.

My interest in photography first showed its face in 2008. Around that time, everyone had thrown their film cameras in the back of a closet and were shouting of  the ease of use, time savings and low costs of digital photography.  And I was standing there shouting with them.

I seemed to have a problem with people defending film. In my mind, these people were the worst. They were just a bunch of hipsters holding onto a dying technology. I would hear arguments about tonality, grain, and dynamic range. I’d combat these bullet points with an “anything film can do, digital can do better” opinion. You can make digital look like film, but  you can’t make film look like digital. I still stand by these beliefs, but recently something has changed.

Out of the blue, I’ve found myself researching film cameras and chemicals. I don’t know what brought this on. I’ve been championing old manual lenses for their low cost and strong builds for years now. Maybe that’s what led a diehard digital boy to go searching in the past. Before I knew it, a camera, several rolls of film, and chemicals showed up on my doorstep.

My first experience in film has been an eye opening one. It’s the difference between walking a mile and driving a mile.

Digital, for better or worse, brings you so quickly to the end result that you don’t enjoy the making of a photo. This speed makes the moments you capture feel less personal. Easy come, Easy go. 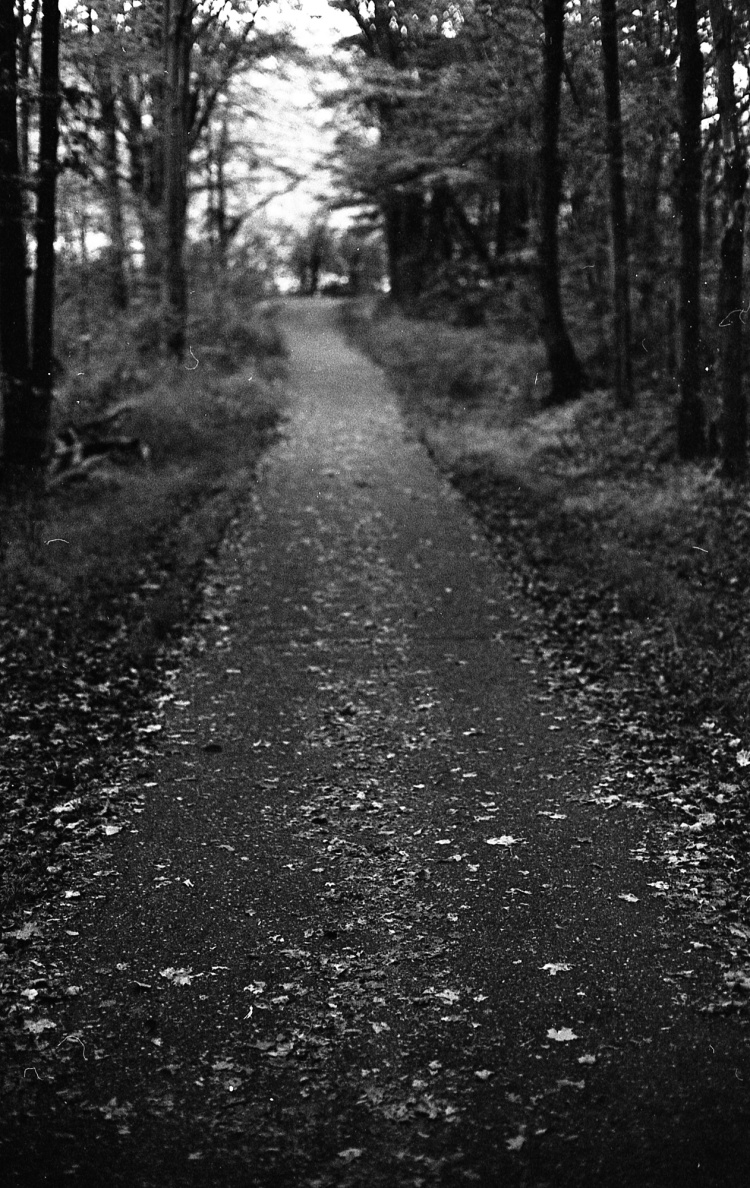 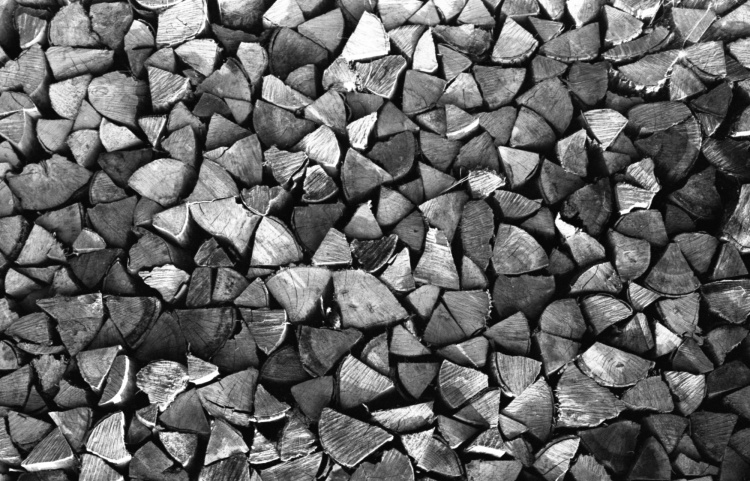 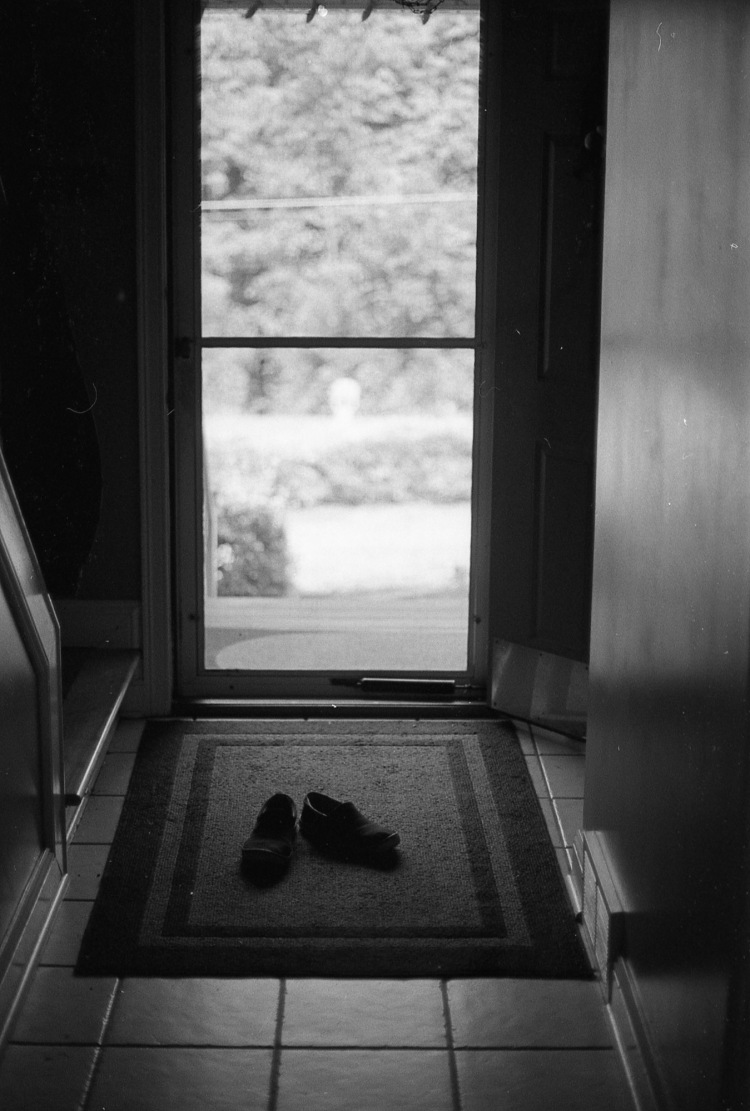 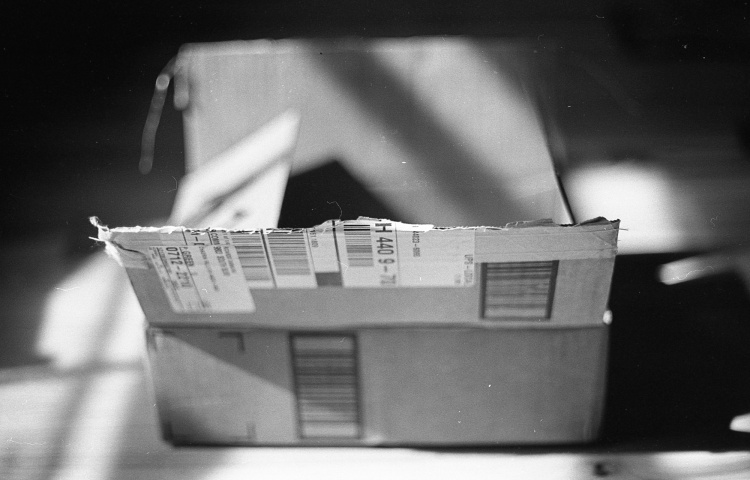 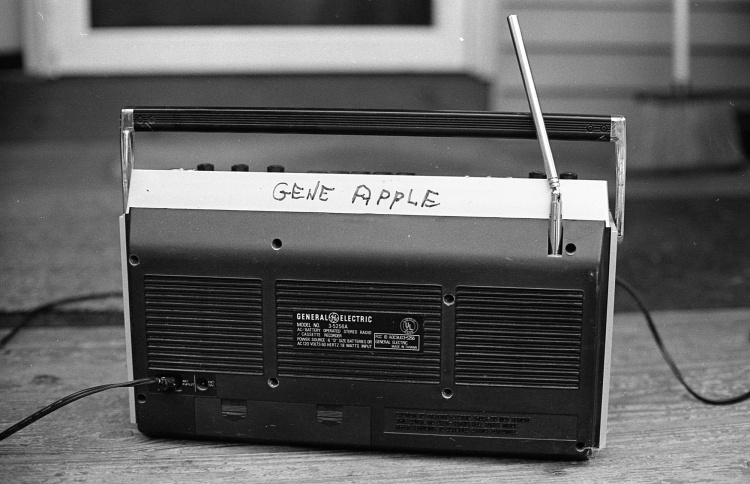 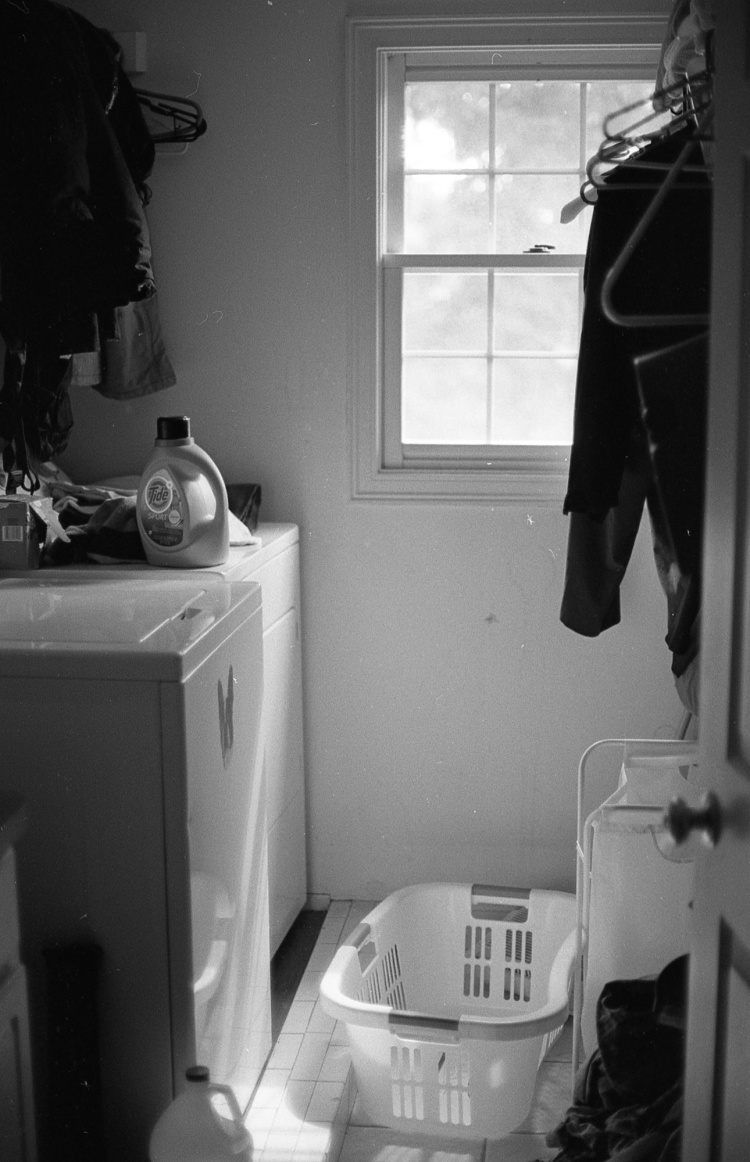 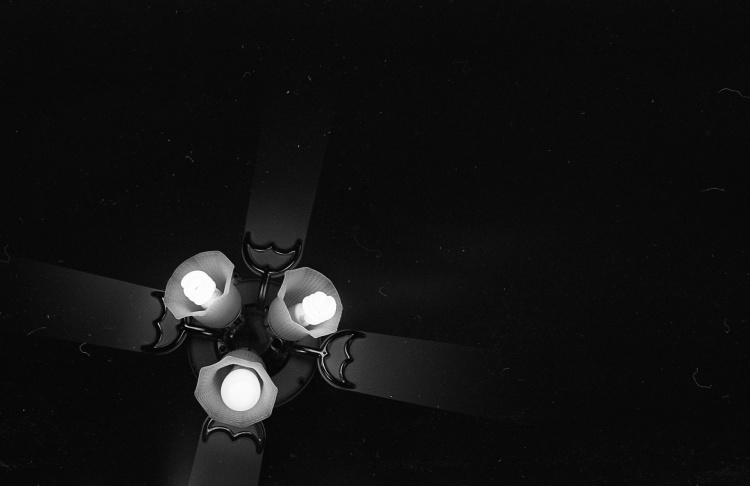 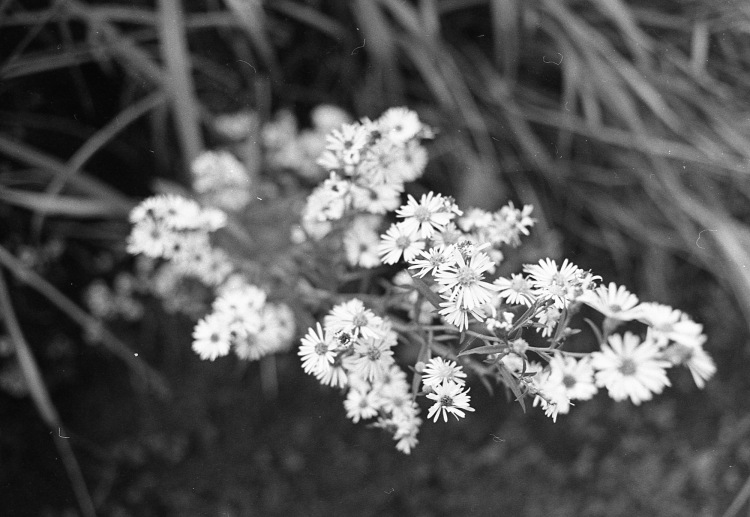 And this is where I get to tell you I was wrong and that I didn’t understand.

I’m sorry film, I had you wrong.